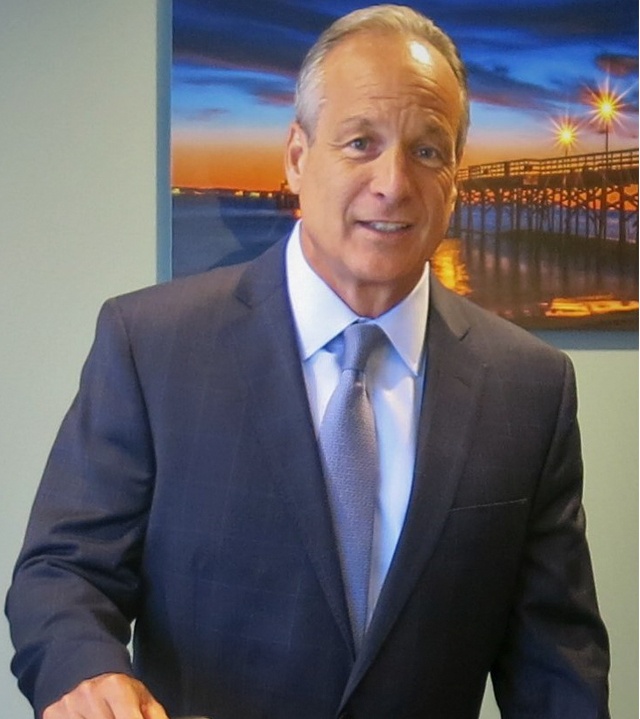 Personal Injury Attorney – Accident Victims and injured individuals need an attorney who understands their predicament, financial hardship, and the stress that a personal injury case causes. A lawyer who can guide them through the complicated process of a personal injury case. Alex Galindo is a dedicated Southern California Personal Injury Attorney with a particular focus on serious auto accidents, motorcycle, bicycle, and pedestrian cases. Alex recognized years ago that there was a serious need for a Personal Injury Lawyer who his clients can trust.

Alex is passionate about helping his injured clients get back on their feet after an accident: emotionally, medically, and financially. Mr. Galindo has a case management style that achieves quick case resolution which enables his clients to get back to their lives and leave a traumatic event behind them. When Alex takes on a personal injury case, his clients are then able to focus on recovery, their work, their families, and leading as normal a day-to-day life as possible. 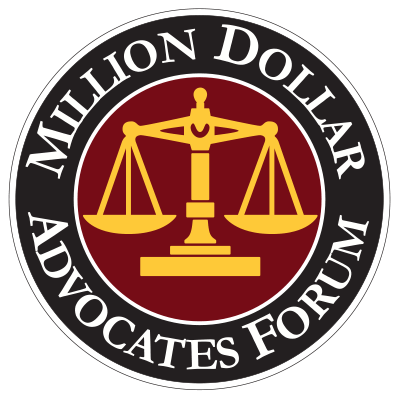 Mr. Galindo is a member of ABOTA (American Board of Trial Advocates) which is an organization made up of trial lawyers who have shown to their peers extensive jury trial experience. These attorneys represent both plaintiffs and defendants in civil cases. All of the attorneys who belong to ABOTA have earned great distinction at trial by jury.

What Our Clients Say?

"My husband and I went on an ocean adventure on a commercial speedboat. The Captain who was anxious to show off the boats speed accelerated before we reached open water. As we sped forward, our boat full of paying passengers hit the wake of a boat that was sailing into the docking area. The combination of our boats speed and the large wave caused by their boat caused the accident. Our boat hit the wave which violently launched me into the air. As I came back down my spine hit the seat so hard that it fractured my back . I was airlifted to the hospital I had to endure multiple operations and months of rehab before I could walk independently again. The boats Captain and the company who owned the boat never checked on me and I decided to call Attorney Alexis Galindo. He came to my home met with my family and told me that my job was to get better. It was a big weight off my shoulders. Alex Galindo contacted the Boat company who said I had signed a release and they were not responsible for my injuries. Attorney Galindo filed my case in Superior Court, he proved the release was worthless and the boating company was forced to pay for everything. This included a large amount for my pain and suffering."
Thanks for taking such good care me.
Dianna Costello
Boating Accident
Shopping Basket